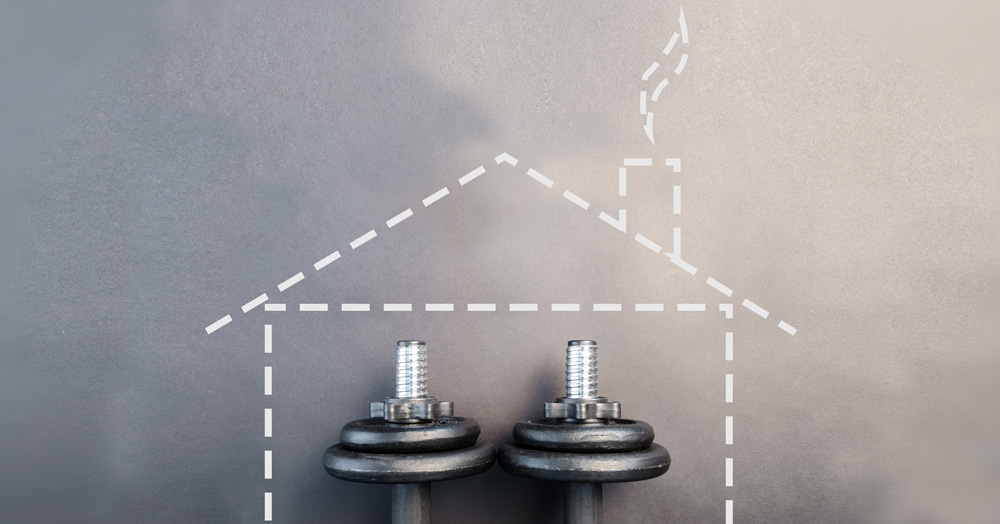 Real Estate Regains Its Strength Since 2008

Time heals all wounds – that breakup, that time you spilled coffee on your boss, and oh yeah – that time when the real estate bubble burst in 2008.

10 years following the crash, LendingTree released new data that shows how the market has grown and changed since then. While several markets haven’t fully recovered, it shows that most home values have even exceeded their 2006 highs.

Median home values, on average, have climbed $50,000 across the 50 largest housing markets across the U.S since 2009.

Aside from San Antonio, LendingTree reports that the median household income has increased by an average of $11,344 in every metro since 2009. With unemployment declining and incomes relatively rising, the real estate market has had some help getting back on its feet.