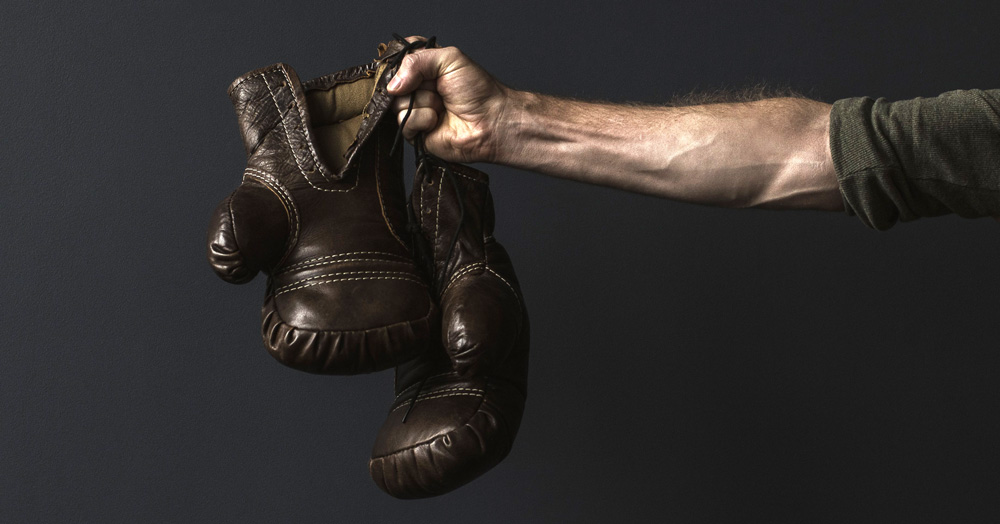 What Bidding Wars? Real Estate Sees a Slow Down in Competition

When the number of homes for sale rise as homebuyer’s demand declines, bidding wars seem to fall by the wayside.

Redfin reported that only 13% of offers faced a bidding war – which is a far dip from 53% in January 2018. The two most competitive markets, Seattle and San Francisco, saw less than one in five offers face competition.

Homes being placed on the market have increased since last year – up 5% than a year earlier. Since homebuyers understand they aren’t pressured to be as quick with their decisions, they’re taking the time to really find the home that completes their wish list.

For now, it seems as though 2019 will be stopping these wars – which makes homebuyers incredibly happy.