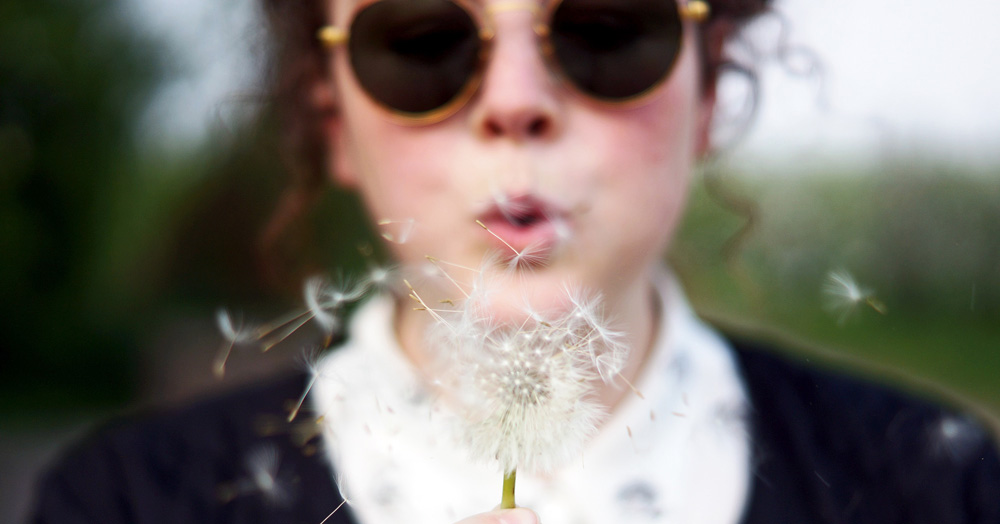 I Wish I May, I Wish I Might, Own a Home That’s More Than Alright

Millennials know what they want – but that’s not the problem. The problem is whether or not they will get it.

Avocado toast, student debt eliminated, and the ability to live close to amenities. Is that too much to ask for?

A recent study released by Northshore Fireplace found that 45% of millennials expect their first home to be their “dream home.” And with so many of them waiting longer than previous generations to own, it’s hard to blame them.

But with many unable to afford the homeownership title – half surveyed claimed they have only $2,000 or less saved for a down payment – where does their dream home lie?

For this generational group, they’re willing to sacrifice (as long as it doesn’t mean giving up Sunday brunch). 65% say they would relocate to find a home they can afford, and 41% responded saying they would even move to a different state.

With millennials mostly in their late 20’s and early 30’s, they’re in prime homeownership age. Now whether or not they’ll be able to afford their dream home – that’s uncertain.

0 0 votes
Article Rating
Subscribe
Login
0 Comments
Inline Feedbacks
View all comments
Home » Blog » I Wish I May, I Wish I Might, Own a Home That’s More Than Alright
wpDiscuz