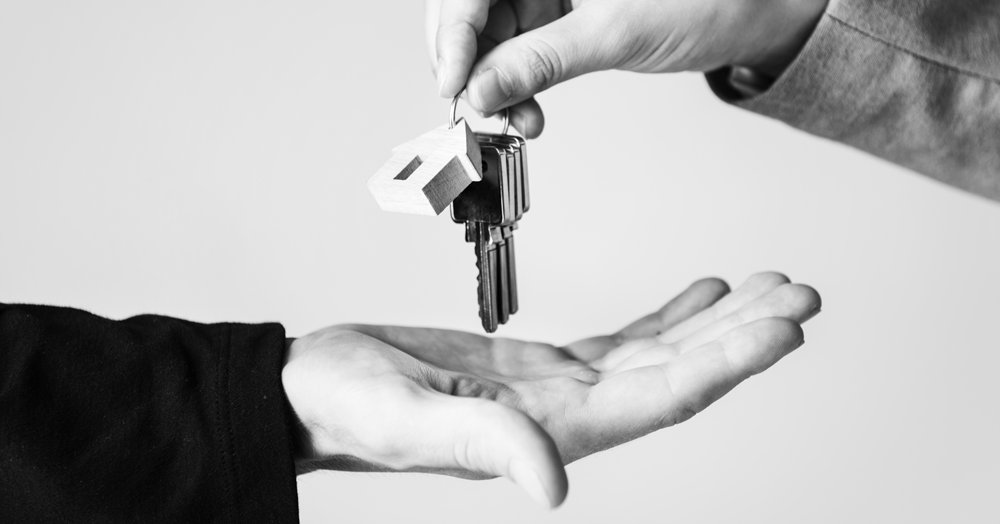 It Pays to Be a Homeowner

If you’re a homeowner, it’s likely that you won’t have to worry about what much of renters are concerned about: housing affordability.

Since 2005, the monthly cost to rent a single-family home has continued to rise, while mortgage rates have dropped. 46% of renters were considered cost-burdened in 2017 in comparison to 27% of homeowners.

Renters aren’t wanting to stay renters – rather, they’re feeling stuck. Although mortgage rates have taken a dip and have stayed within 4% much of this year, affordability is still a major problem within the U.S.

Construction costs are high, and cheap labor is in shortage – causing much of what is available to be cut off from middle-class America.

Diane Swonk, a longtime advisor to the Federal Reserve Board, believes that towns and cities should loosen regulations on new construction – that, paired with tariffs being addressed and inciting changes to how student debt is serviced – can greatly enhance access to affordable homes.

The idea of homeownership is still very much considered to be a goal for plenty of Americans – experts will have to keep an eye on the market as the year progresses.