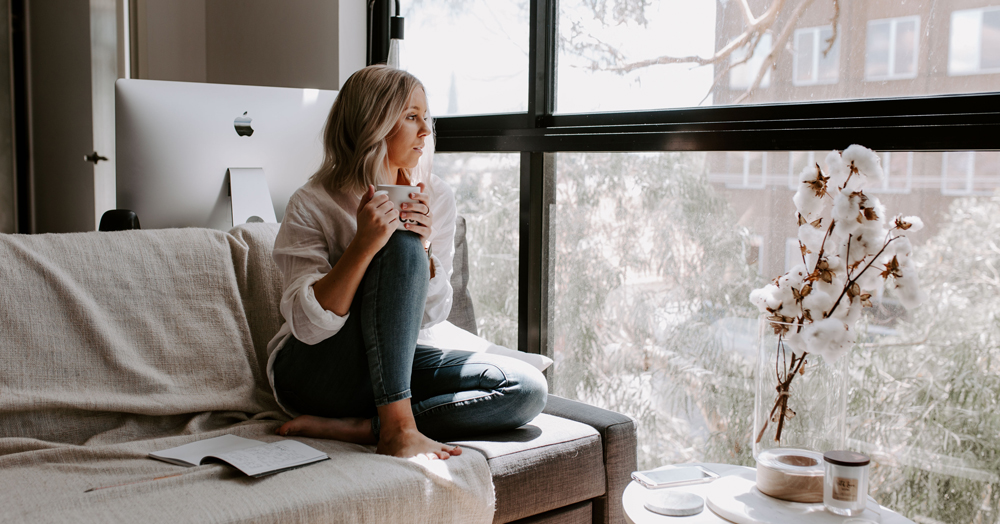 Looks Aren’t Everything – What Do Homebuyers Really Want?

What do consumers want? A Home! How do they want it?

In the suburbs, with three bedrooms and two bathrooms!

At least, that’s what a new survey from the National Association of Realtors found.

Home shoppers seem to be more influenced by the price of the home, rather than the overall look. 63% of buyers confirmed either “better price” or “better overall value” as their reason for purchasing an older home.

Only 21% chose their home based on the “charm” or the “character.”

Most homeowners are wanting a house that’s move-in ready – and honestly, who can blame those not wanting to renovate – 38% of new-home buyers said they wanted to “avoid renovations or problems with plumbing or electricity.”

And while millennials are cited as wanting to live in the city, 51% of buyers surprisingly bought in the suburb while 20% bought in small towns, 13% in rural areas, and 14% in urban centers.

While looks are obviously important, it looks like price point comes first.

Posted in: Title and Escrow News