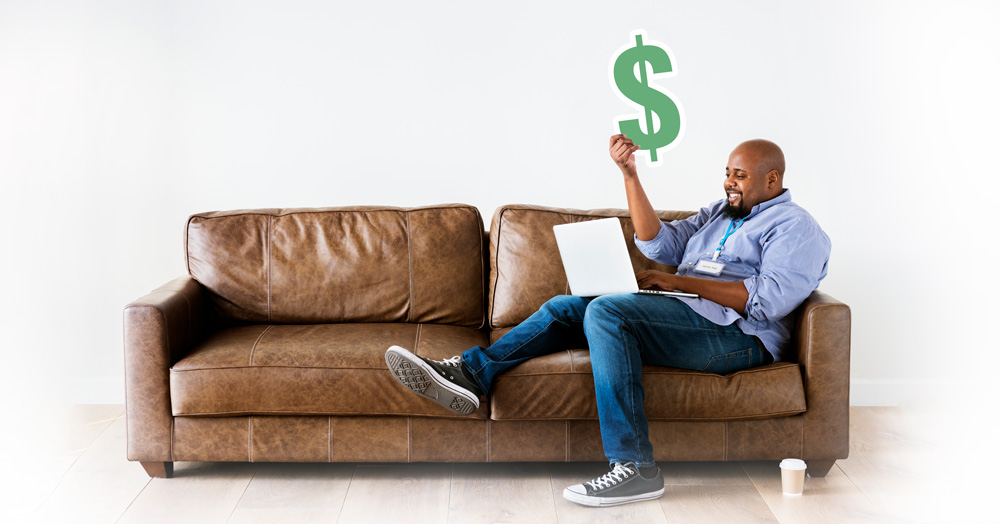 Why move when you love the home you’re with?

It looks as though homeowners are staying put longer – the first quarter of 2019 showed homeowners selling their home after an average of 8.05 years.

After locking in with a mortgage rate, many homeowners don’t see the benefit of picking up and moving. The survey also shows that the homeowners who stay longer actually see higher gains at resale – an average gain of $57,500 since their purchase.

The longest average homeownership rates for homes sold in the first quarter were:

However, it does seem that 23% of the metros studied showed a decrease in homeownership tenure. Those cities were: Kansas City, Tucson, Orlando, and Oklahoma City.