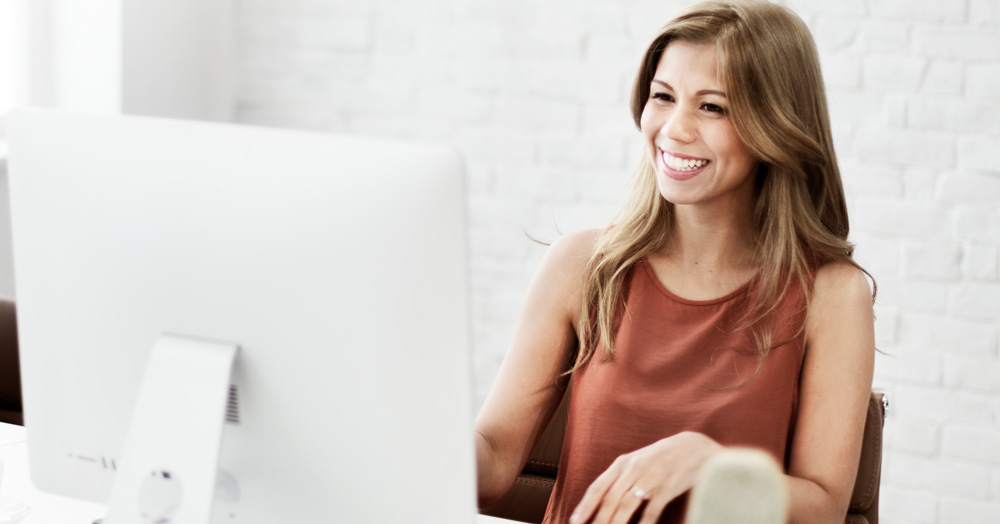 If You’re Happy and You Know It – Shop for Homes

Things are looking up in the real estate world!

A survey released by the Federal Reserve Bank of New York found that 65% of Americans believe it’s a good idea to invest in a home.

A share of respondents also believe obtaining a mortgage is easier than they originally thought – this number rose above 21% for the first time in four years.

While it looks like optimism and homeownership action is on the rise, the younger generation of millennials still see owning a home as an obstacle – student debt and the preference to live in cities are two of the major factors delaying the change from a renter to a homeowner.

However, as the older portion of the millennial generation reaches peak homeowner age – their early to late 30’s – the housing market might see an influx of this group in 2020.

Economists at the NY Fed explain, “How these factors – demographics, preferences, and constraints – play out over the next decade will determine where the homeownership rate lands.”