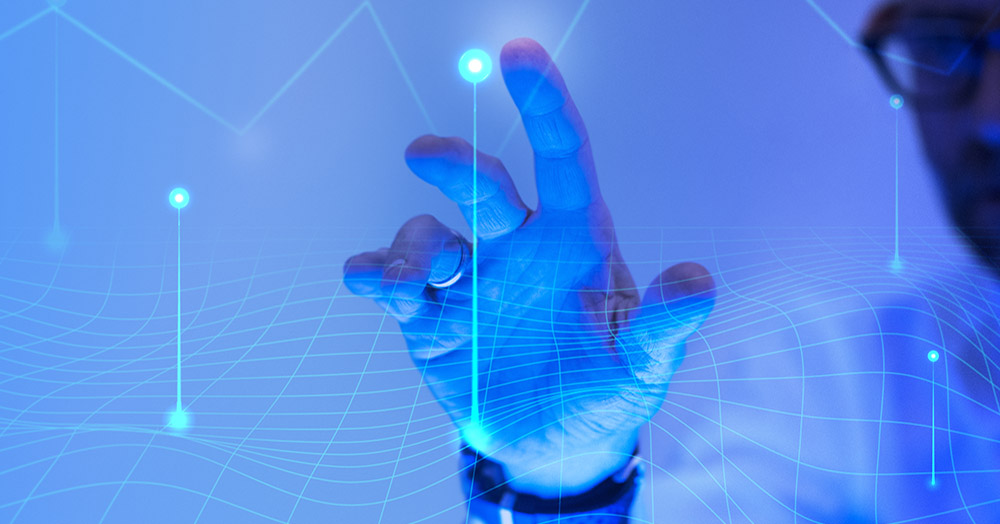 Is That You, Siri? Homeowners Find Technology Creepy – But Still Use It

While technology is made and used to create a greater ease in your daily tasks, homeowners are finding technological upgrades a little eerie.

A new study from Harvard University’s Remodeling Futures Program shows high demand for technological household systems, but finds more than half of consumers feel they are “creepy,” and three-quarters distrust the way their data is used.

However, only 28% of consumers would ditch the smart devices due to security concerns.

Which smart-home devices are the most prevalent, you ask?

Devices that are geared toward security and safety, entertainment, climate control and lighting led to greater satisfaction with homeowners than those who kept standard upgrades.

Who is still keen on upgrading these features, even though they might be a little “creepy”?

It looks like homeowners with high incomes and home values, as well as homeowners under the age of 45, were found to be the most likely to purchase and integrate smart-home features.

So, what’s your stance on smart-home technology?