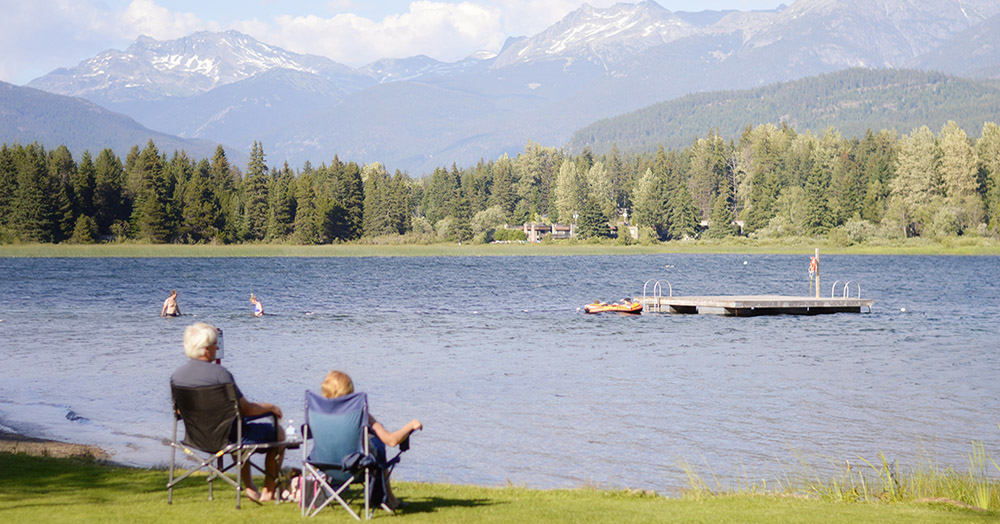 Plan Your Retirement: The Best City in Each State to Retire In

Have you daydreamed about your retirement? Where do you picture yourself? On the beach? In the city? A small condo, or a cabin?

While it’s fun to daydream, it’s also practical to wonder where the best cities in America are to retire. How do you rank the best cities, you may ask?

Redfin completed research on what they believe is the best city to retire in. They looked at:

To see which cities in each state Redfin deemed the “best” to move to once you retire, check out the table below: