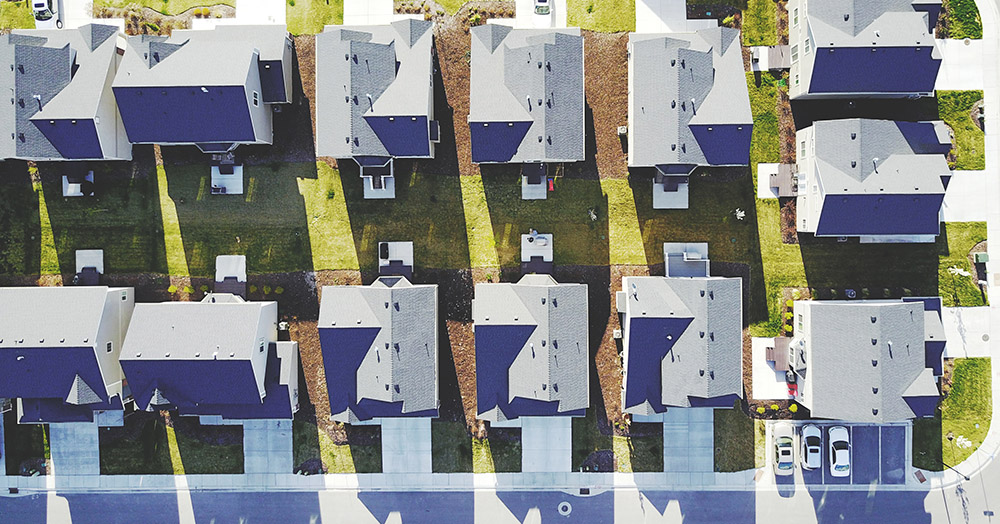 With cities and even suburbs getting more expensive and populated, future homeowners are seeking to move out of the main city hub – exurbs, to be exact.

But what is an exurb?

According to Merriam-Webster, an exurb is “a region or settlement that lies outside a city and usually beyond its suburbs.” Exurbs generally have more space and land, and is a commuter town – i.e., not usually walkable.

Exurbs are the newest section of the real estate market to see a big influx of homeowners.

Apartment construction and single-family construction had the largest per capita in the second quarter in these areas.

The National Association of Home Builders’ explain, “Being lower priced, housing in areas such as exurbs tend to be less sensitive to price changes. As land is more freely available and cheaper in the exurbs than suburbs, building permit activity in this regional geography will increase.”