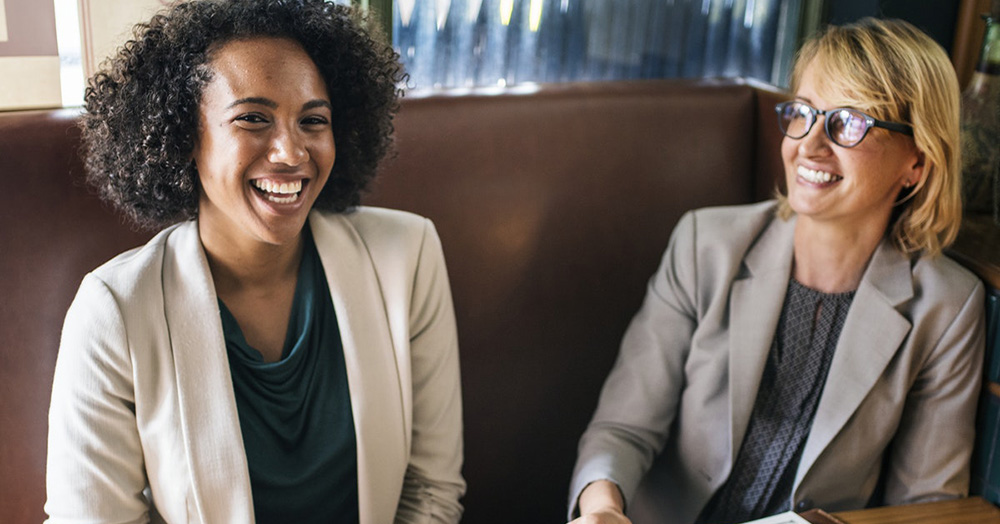 Who run the real estate world?

A new report from Compass and Better.com shows that women are more likely to enter the real estate market than men. Even though it has been shown that women are denied mortgages more often than men are, they’re still buying more homes on their own.

Just how many more women?

71% of single women are entering the housing market earlier than their single male counterparts.

Not only are women buying more homes, but they also have higher credit scores. Better.com reported that 23% of its borrowers were females over the past year, with an average credit score of 770.

Better.com also found that the majority of married co-borrowers featured women having higher salaries than their spouses.

As the spring season approaches the real estate market, we’ll all have to wait and see how many more women jump aboard the homeownership train.