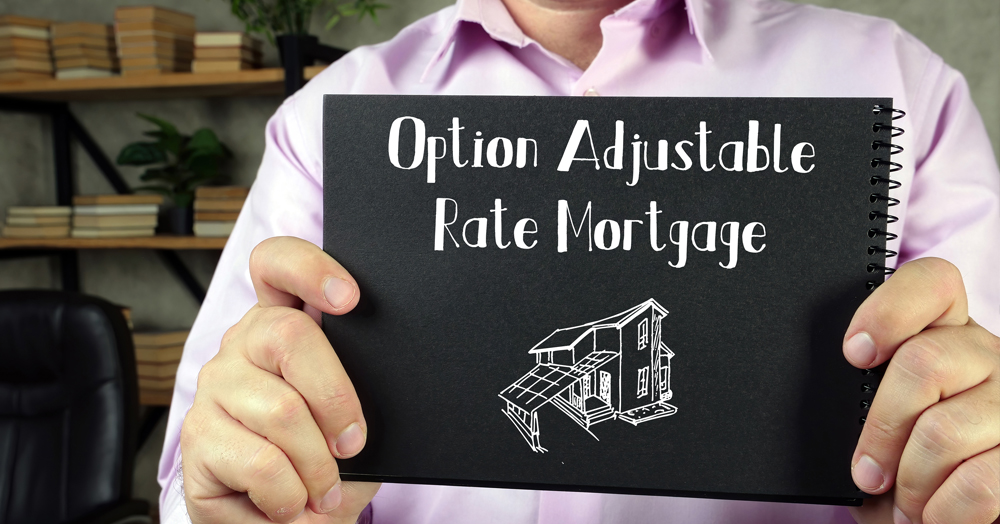 Adjustable-Rate Mortgages Are Back. What we should all know about them now.

Adjustable-rate mortgages (also known as ARMs), are gaining popularity again as home prices and interest rates continue to rise. While they can offer affordability to homebuyers, they are a cause for concern for many who remember their contribution to the 2008 housing crisis. However, it’s a different ballgame right now. Let us explain why.

What is an ARM?

An ARM is a type of mortgage that offers rates lower than market value for a certain period of years at the beginning of a loan term, traditionally five, seven, or 10 years. After this period, the mortgage rate increases to the current market rate. These mortgages are inherently riskier than those with a fixed-rate because of the unpredictable nature of future mortgage rates. If the rates are significantly higher, the homeowners may not be able to afford the payments. But they also offer buyers a low rate in the short term, allowing them access to the housing market while it is increasingly difficult to lock in an affordable rate.

With the average 30-year fixed mortgage rate rising to 5.11% compared to 2.98% just a year ago, more buyers are opting for ARMs to get a better rate in the short term. According to CoreLogic, the share of conventional single-family mortgage originations that were ARMs was 13% in March, three times higher than January 2021.

ARMs Then And Now

This increase could bring back memories of 2007 and 2008 when many borrowers couldn’t pay their mortgages after the rates jumped up. However, the data shows that ARMs today are going to more qualified and far fewer buyers than in the years leading up to the financial crisis. Nearly 30% of ARM borrowers in 2005 had a credit score below 640, according to CoreLogic. In 2007, 60% of ARM originations went to borrowers with low or no documentation. These days, lenders are much more particular about who they allow to have ARMs. ARM borrowers today have an average credit score of 757 and the number of outstanding ARMs in the market is at its lowest in 20 years. With these increased lending standards, ARMs are much less likely to affect the economy as they did during the financial crisis.

Should You Get An ARM?

Whether you should get an ARM depends on timing according to Glenn Brunker, president of Ally Home. “The interest rate on a fixed-rate mortgage is locked in for the life of the loan—whether it’s 15, 20, or 30 years,” he says. “So if a buyer is planning to stay in their home for an extended period of time, the peace of mind that comes with a fixed-rate mortgage is beneficial.”

If you are looking for a starter home that you might sell before the rate jumps up, an ARM may be right for you. No matter your situation, make sure to speak with a Realtor and a loan officer to make sure you are making the best decision based on your finances. When you’re ready to close on your next home, we can help you take care of the rest.

0 0 votes
Article Rating
Subscribe
Login
0 Comments
Inline Feedbacks
View all comments
Home » Blog » Adjustable-Rate Mortgages Are Back. What we should all know about them now.
wpDiscuz