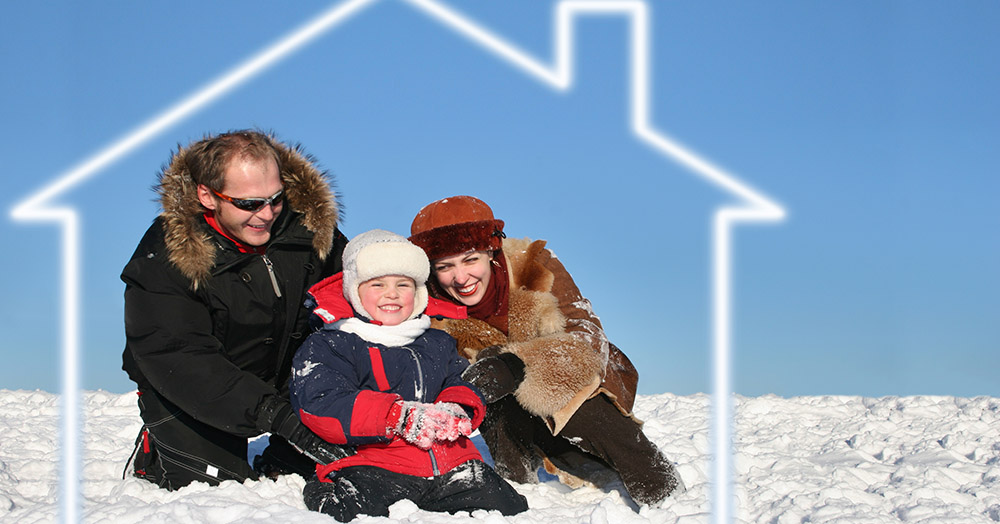 If you work with the public – as those of us in real estate do –  it’s important to remember that often perception is indeed reality. That’s why we want to highlight a recent study from LendingTree that found 40 percent of Americans believe a housing crash is coming sometime in 2023. It’s just one study, but let’s digest that for a second.

While that number is less than half, it’s still a significant amount of the population. It also shows that no matter how much we talk about how the current market is different from 2008, that’s exactly what laypeople have in mind. In fact, the survey addressed that very topic concluding, “Of those who believe a crash is coming, 74 percent think it’ll be as bad, or worse than, the 2008 housing market collapse.”

While we don’t claim to have all of the answers to what will happen in the future, here are three reasons why housing experts have said, since this summer, that we’re not heading toward a 2008-like market. Which is great news for all of us.

It’s a correction, not a crash. The last two years of low inventory and low interest rates have kept demand high while prices skyrocketed. Instead of tanking prices, higher rates and inventory should stabilize prices and bring equilibrium to the housing market so both buyers and sellers can thrive.

Inventory levels are much different now than in 2008. While we’ve been talking about increased inventory since May – and how that’s a welcome sight for many buyers, the overall number of houses for sale is still low compared to a “normal” market. Here’s how the National Association of REALTORS® chief economist Lawrence Yun talked about inventory in November. “Housing inventory is about a quarter of what it was in 2008,” Yun said. “Distressed property sales are almost non-existent, at just 2%, and nowhere near the 30% mark seen during the housing crash.”

Interest rates are only temporary. Rates have been rising for a while now, but it’s important that buyers know they have options when rates start going down again. Yes, we’re talking about refinancing! Remember that? While it may feel like a trend of the past, don’t forget that it’s likely a viable avenue down the road. A new home can be forever; a high interest rate doesn’t have to be.

Interest rates may eventually fall, but it’s still a very real concern for homebuyers right now, according to the survey. More than half of respondents said they were worried about mortgages and interest rates, including 83 percent of people who said they are soon-to-be homebuyers. The bottom line is whatever we can do to address these fears as real estate professionals would be helpful for everyone involved.