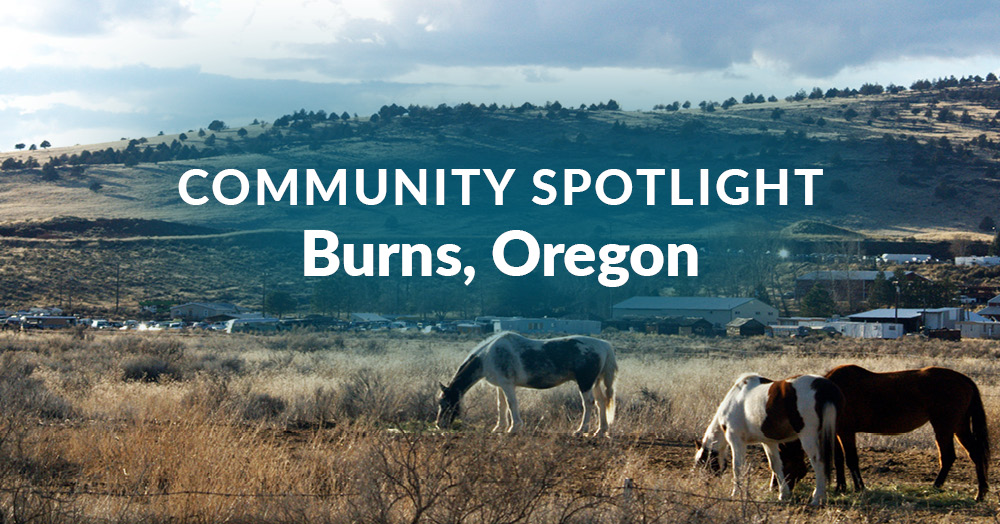 Located in the high desert of Southeast Oregon you will find our next community spotlight, Burns, OR! Burns is also known as the gateway to the Steens Mountain, a large fault-block mountain that stretches 50 miles from north to south. The town is the county seat of Harney County, which is the ninth largest county […]

Sitting in Oregon’s high desert plateau region is our newest community spotlight, Redmond, OR! Redmond is located in the heart of central Oregon. The future promise of irrigation water, and a railroad set to be built through the area, brought Frank and Josephine Redmond to settle there in 1904. The city was incorporated in 1910 […] 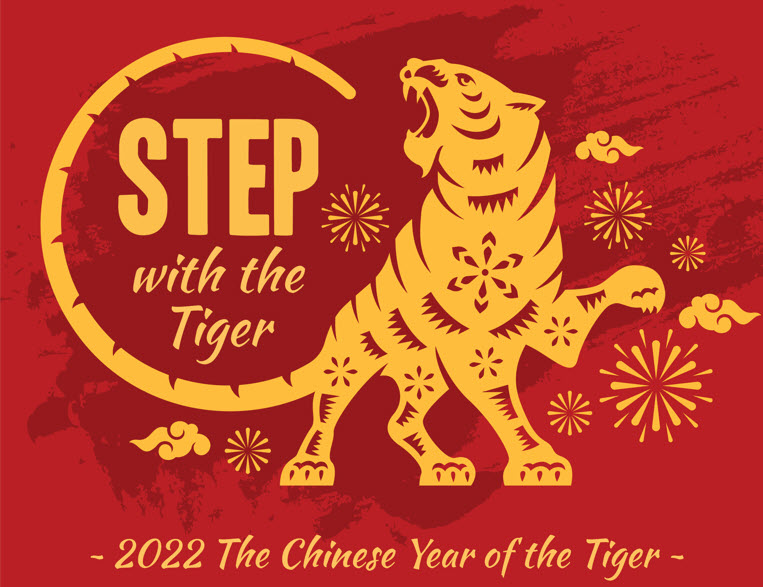 Every year, AmeriTitle participates in a company-wide step challenge to get us all up and moving! 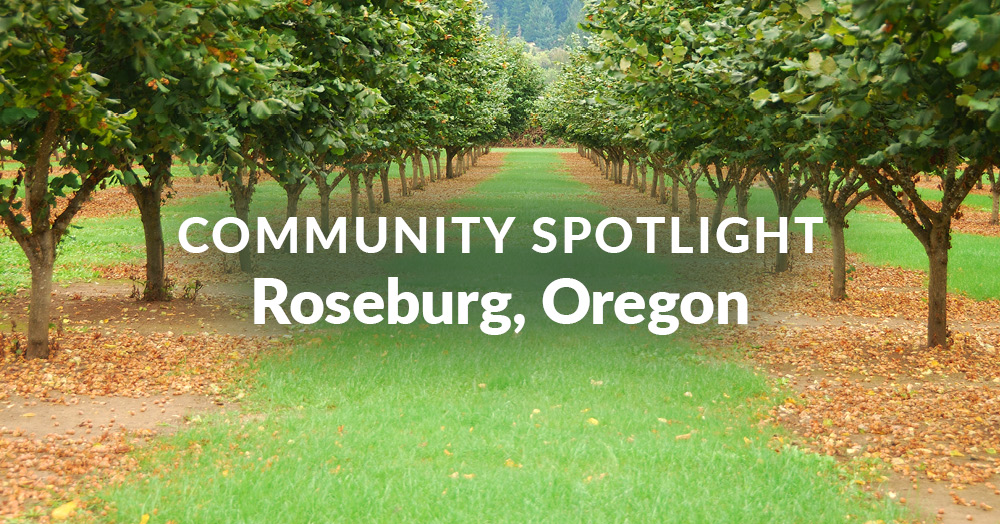 Located in the Umpqua River Valley of Southern Oregon is our next community spotlight, Roseburg!  Originally known as Deer Creek when it was settled in 1851, Roseburg was renamed after Aaron Rose who laid out the town site three years later. The town’s early economy was dependent on wood-product industries and sawmills, as well as […]

Located right at the mouth of the Payette River, you will find our newest community spotlight, Payette, ID! Home to over 7,655 people today, Payette holds a rich history. It was originally named Boomerang by 22 year old David Lamme, who settled in the area in 1864. He bought a small tract of land and […] 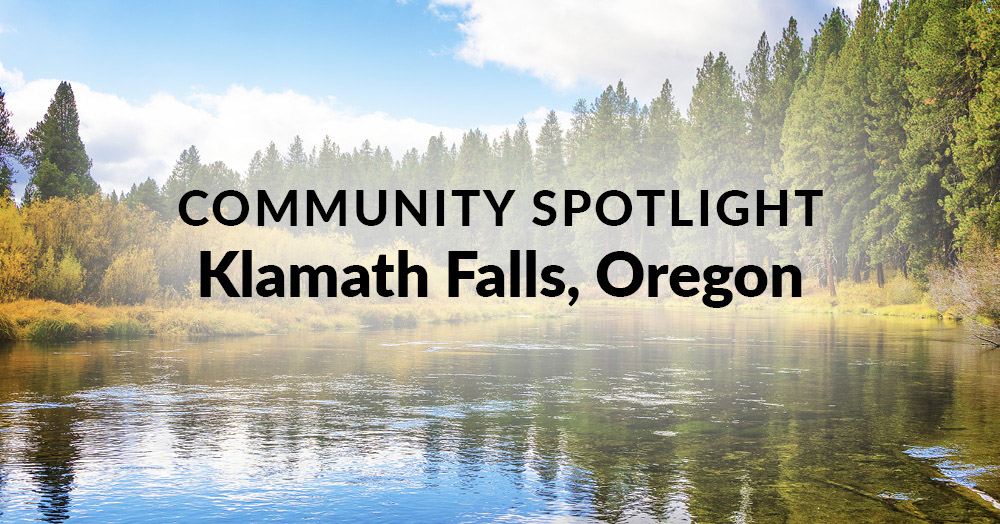 Less than 60 miles south of Crater Lake National Park, you will find “Oregon’s City of Sunshine” and our next community spotlight! Klamath Falls is the county seat and largest town in Klamath County, Oregon.   Klamath Falls was once a settlement along the Oregon Trail and is now home to over 21,500 people. It was […] 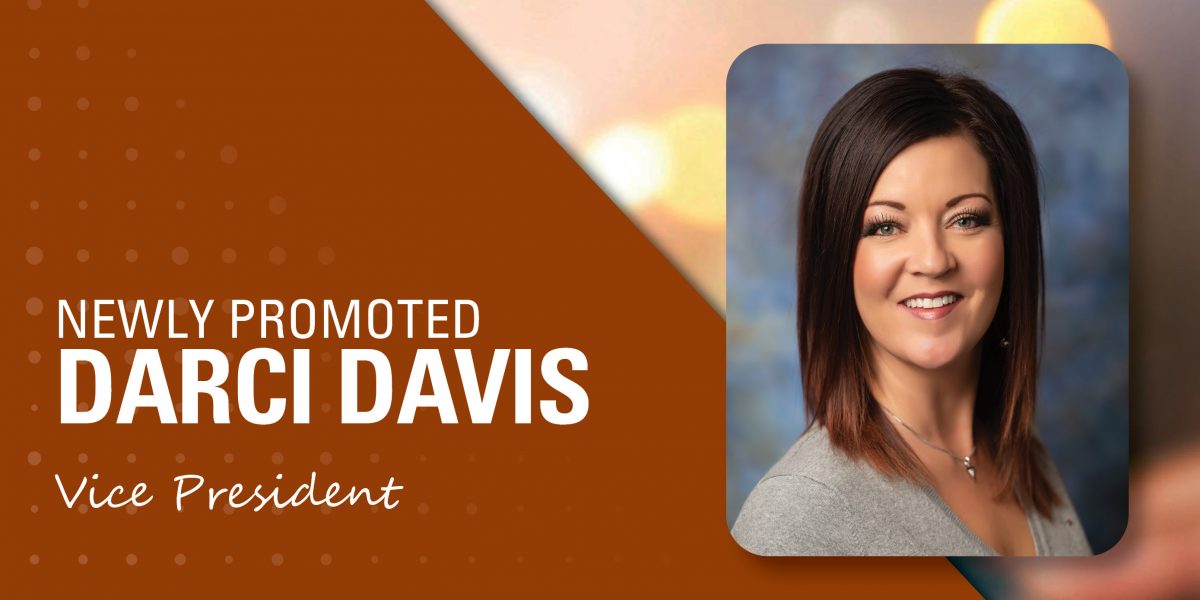 Our very own Darci Davis is now Vice President! Read on to learn more about her recent promotion. 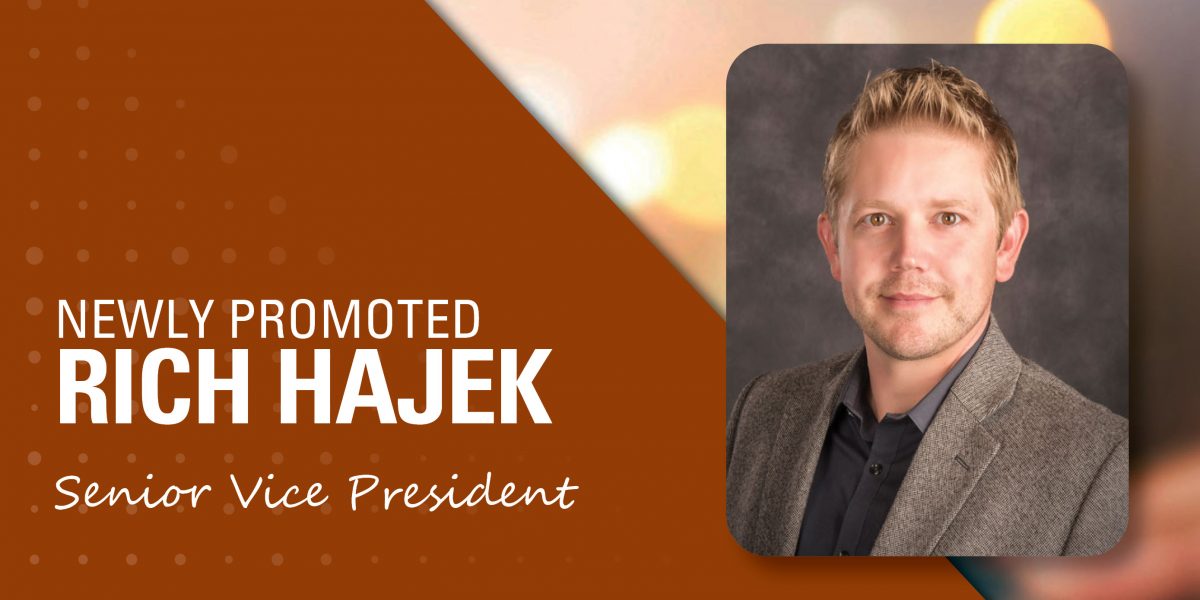 Our very own Rich Hajek is now Senior Vice President! Read on to learn more about his recent promotion. 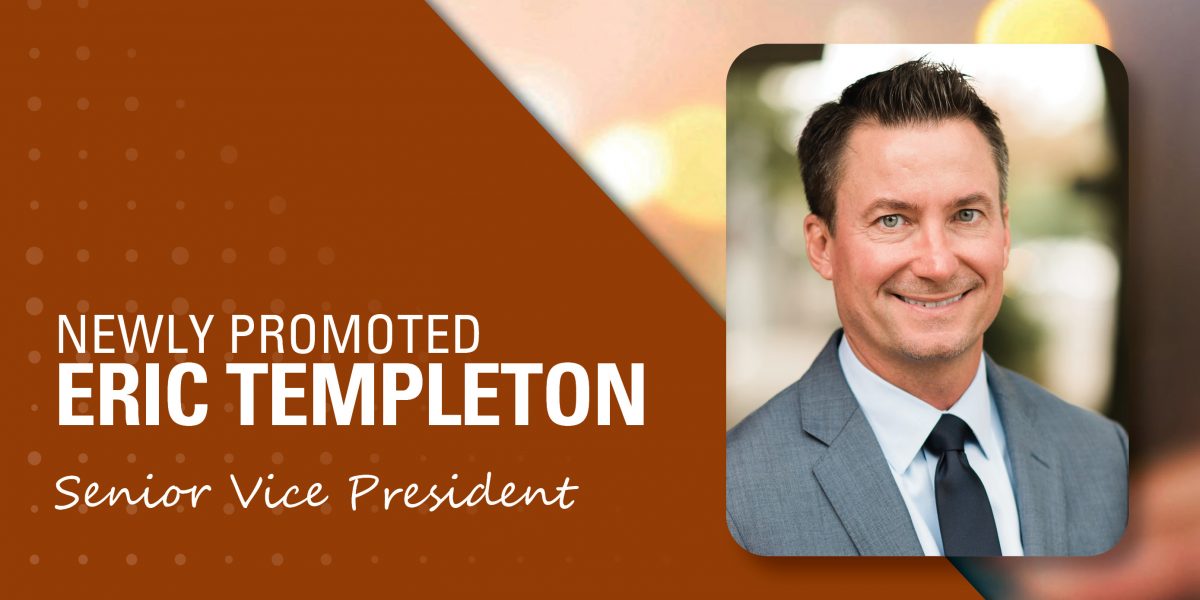 Our very own Eric Templeton is now Senior Vice President! Read on to learn more about his recent promotion.